7 Things You Never Knew About Lingerie

Think you’re a lingerie expert? Why not test yourself and find out? See how many of these seven lingerie questions you can answer correctly – some of the responses are more surprising than you might think!

1. Who Was The First Person To Wear Stockings?

Sorry, we started with a trick question! We don’t really know who wore stockings first, but we do know that it was a guy! Yes, this luxury lingerie item that’s worn by women the world over was originally created as a garment for men back in 1589.

It was no doubt the height of male fashion back then, but we’re not sure male stockings would set women’s hearts aflutter nowadays – Emilio Cavalli’s hosiery for men (dubbed ‘mantyhose’ by some) has yet to filter down to high-street retailers such as Topman and H&M!

2. What Does Lingerie Actually Mean?

Amour, plaisir, that je ne sais quoi… everything sounds sexier in French! It’s no wonder then that we’ve adopted the french word lingerie to refer to underwear that’s at the more deluxe end of the spectrum, but did you know that the word is actually derived from ‘to do the laundry’? Not so glamorous now, is it? 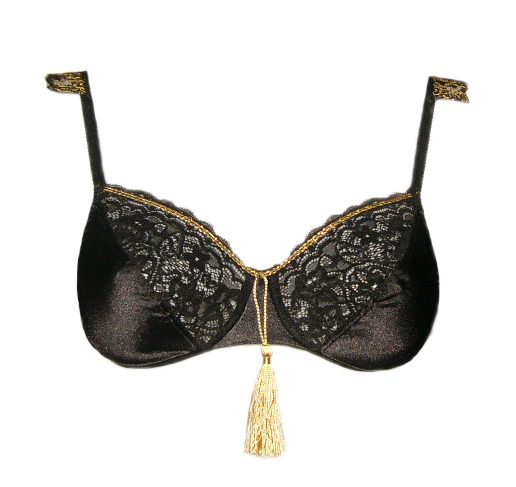 3. When Were Bra Sizes Invented?

Bras themselves are far from a recent invention – Mary Phelps Jacob was widely thought to have created the first bra in 1914 using two silk hankies and some ribbon when she realised her dress didn’t look right with a corset underneath, but now historians have discovered ancient bras dating as far back as the 15th century!

So why was it that standardised bra sizes were not invented until 1928, less than a century ago? Considering that 83% of women are still wearing the wrong sized bra, perhaps the system needs a little updating for the modern world!

4. Why Were Thongs Invented?

Corsets are a whole area of lingerie expertise on their own and there are numerous factors that come into play when deciding if a corset is good quality or not. However, one of the most commonly misunderstood elements is the number of bones a corset contains – sometimes, less really is more! Whilst some women love the supportive feel of a corset, others find it too restrictive and may find that a corset with fewer bones is more comfortable to wear.

It’s not just the number of bones that’s important either – what they’re made and how they’re positioned are important too. Watch out for our blog on choosing a good quality corset that will be coming soon! 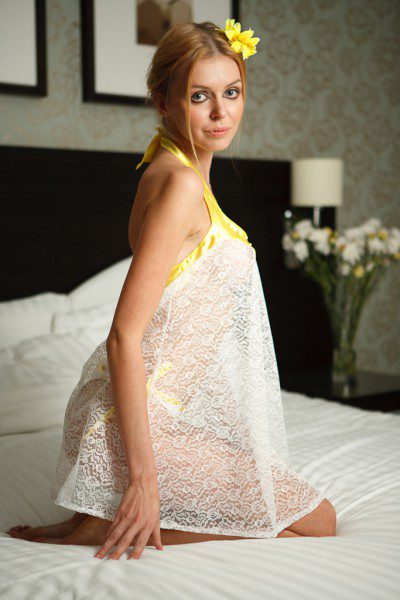 6. Where Do Babydolls Get Their Name From?

The babydoll is a cornerpiece of every lingerie designer’s collection, that perfect combination of sexy lingerie and comfortable nightwear. Have you ever wondered why we call it a ‘babydoll’ though?

Back in 1956 director Elia Kazan released a film called Baby Doll in which the main character, a young woman appears wearing a very flimsy nightgown that, along with the racy storyline, led to a great deal of controversy and efforts to ban the film when it was released! In the end, it went on to win numerous awards and spawned a rush of nightie lookalikes that high-street shoppers coined ‘Baby Dolls’, and the name has stuck ever since.

7. Who Invented The Bikini?

Was it a daring young woman tired of the modest swimsuit? Well, not exactly. Although bikini-style garments date back to the Roman empire, they fell out of fashion as women’s dress became more and more conservative.

Finally, in 1946, when hemlines were starting to rise and attitudes relax, it was none other than 49-year old car engineer Louis Réard who created the modern string bikini (with a g-string back) whilst competing with someone else to create the world’s smallest swimsuit!

Do you know any other little-known lingerie facts? Tell us below!