Yoox.com has just launched its latest ‘Family and Friends’ members-only sale, where you can get up to 90% off items that are already roughly 50% off the RRP – and yes, there’s plenty of lingerie involved!

I haven’t bought any lingerie this time round because I splurged on a coat discounted by over £1000, but last year I picked up this La Perla Lulu nightwear set for a teency weency £25 and bought my sister an awesome Moschino sleepwear set for £21. So yeah, there are massive designer bargains to be had!

Below are my top picks, or you can see all lingerie items in the sale here. The ‘Was’ prices shown are the ‘Yoox prices’ – you can expect the brand’s original RRP to be about double this. Also, note that many of these have only 1 of each size left in stock and I know from experience that items in this sale sell out very quickly – items in your shopping bag are not reserved for you – so if you see something you like, I wouldn’t hesitate to snap it up. 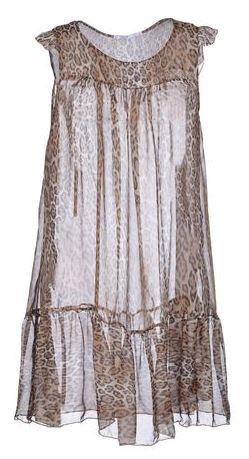 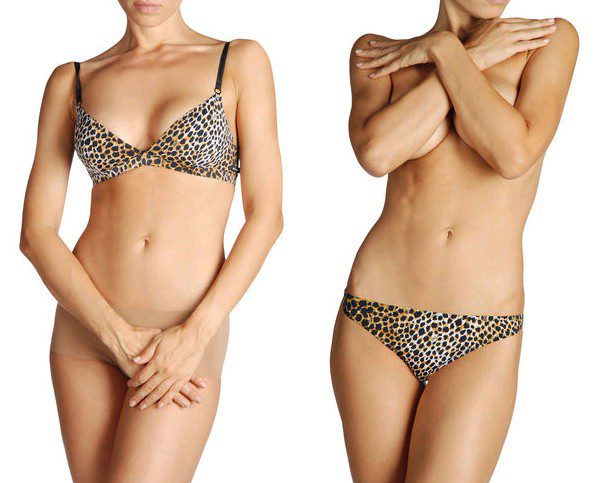 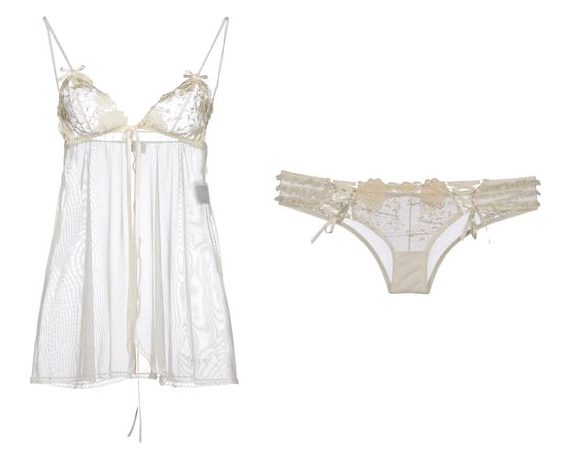 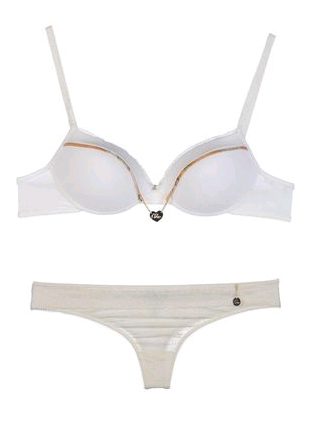 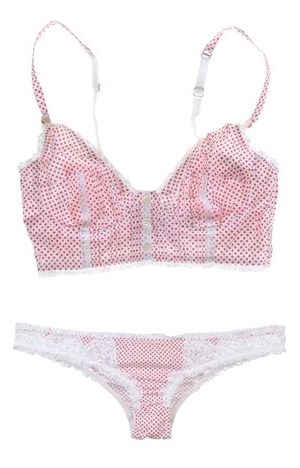 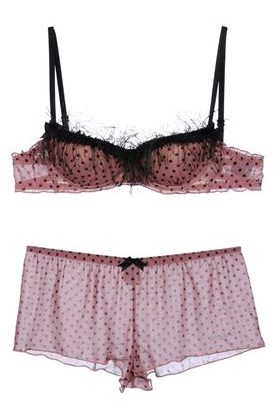 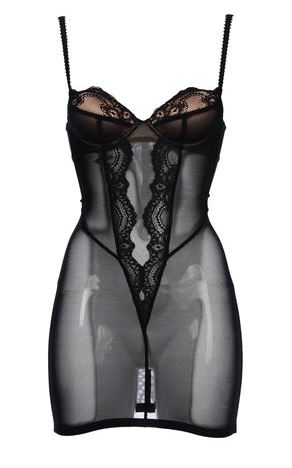 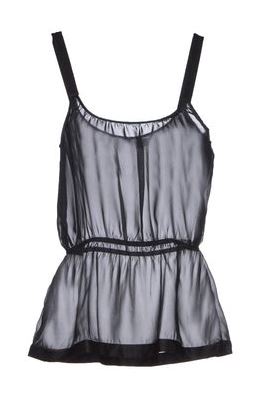 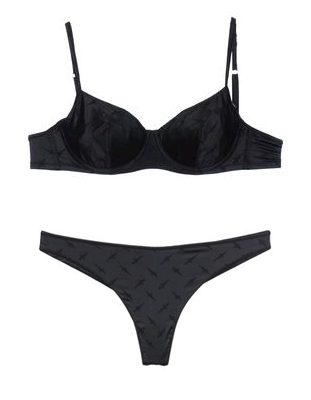 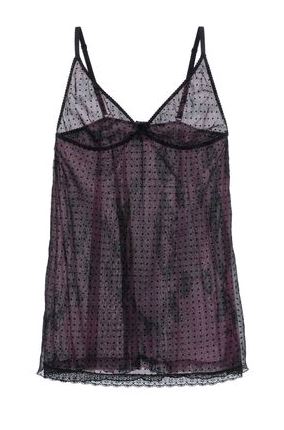 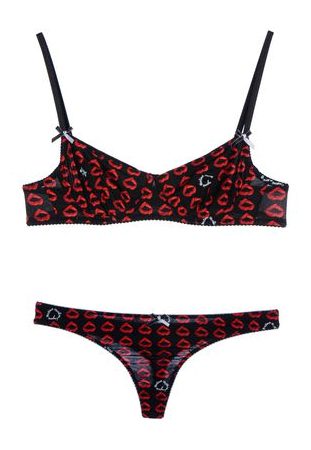 See anything that you like in the Yoox sale?

The product recommendations directly above are affiliate links
saleyoox

10 of the Best Period Underwear Brands to...