The lingerie industry as a whole has moved away from heavy padding, and unlined bras are soaring in popularity. There are a couple of ‘sub trends’ within that, one of which is the graphic embroidery or appliqué on an ultra-sheer background that we’ve been seeing for a few years now.

More recently though, I’ve noticed a marked increase in bras that take ‘unlined’ to its extreme, using only plain, transparent mesh over the cups. These styles tend to be lacking decorative details too, or if they do have them, they’re the same colour as the mesh to maintain that sleek and minimal look.

These completely-sheer bras, some even without seaming, offer a look that’s not totally unlike that of a cupless bra, only of course with the addition of lift and support. Which is why I love them. It’s a style I’ve adored ever since Claudette released their iconic Dessous bra back in 2011, and especially now that they have gone, I’m so happy other brands are following suit!

There are a handful of bralettes included in the list below, but for the most part they’re wired bras. Oh, and just so you know what to expect if you make a purchase, these are all see-through bras. If there aren’t nipples showing, it’s only because they’ve been Photoshopped out. 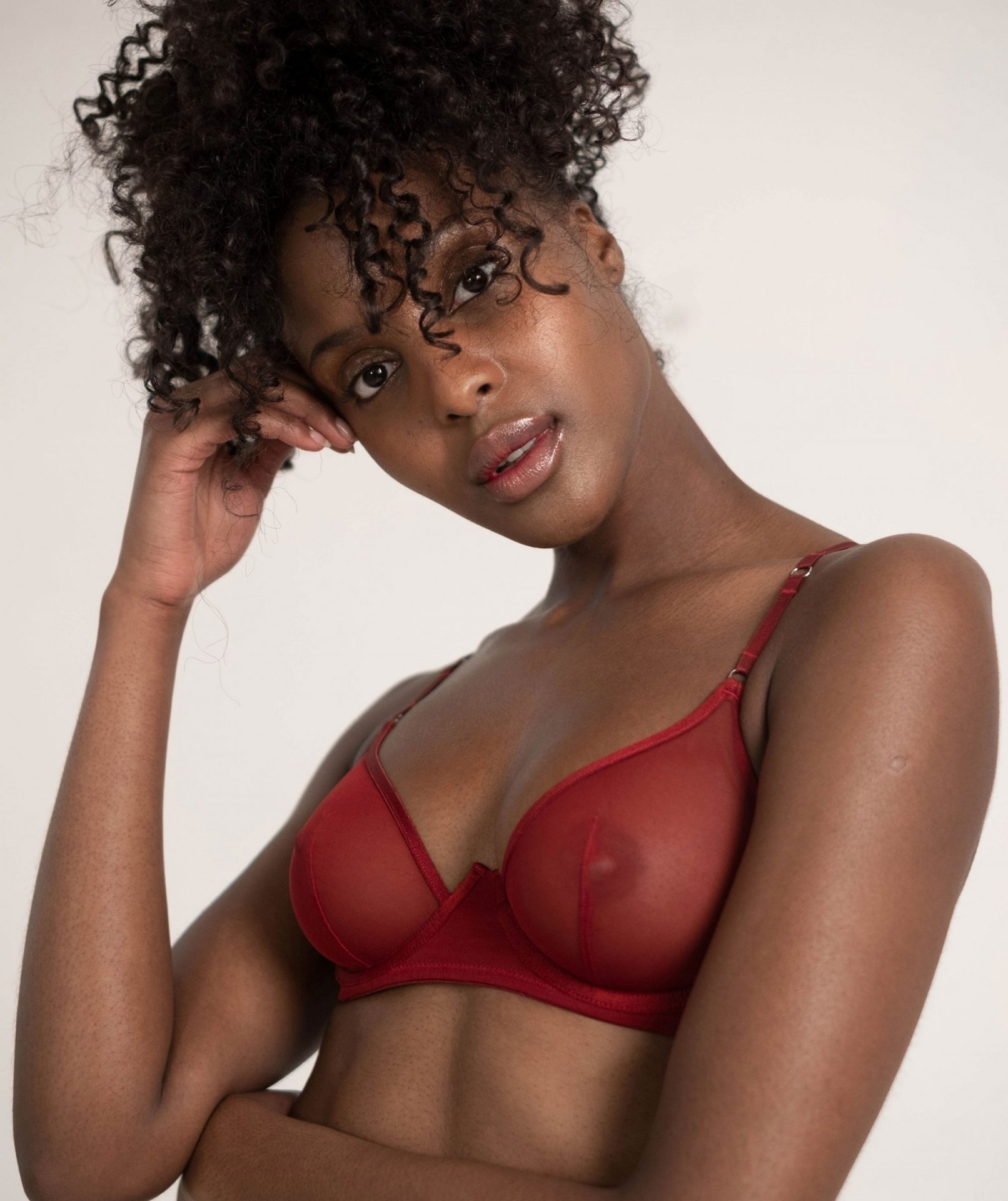 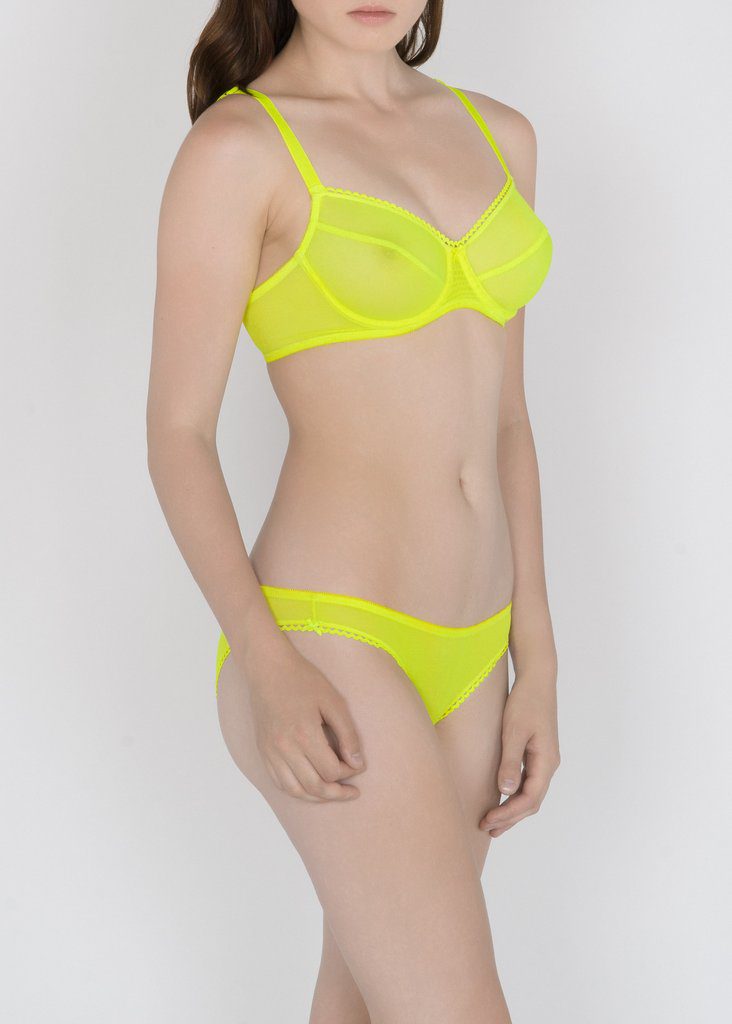 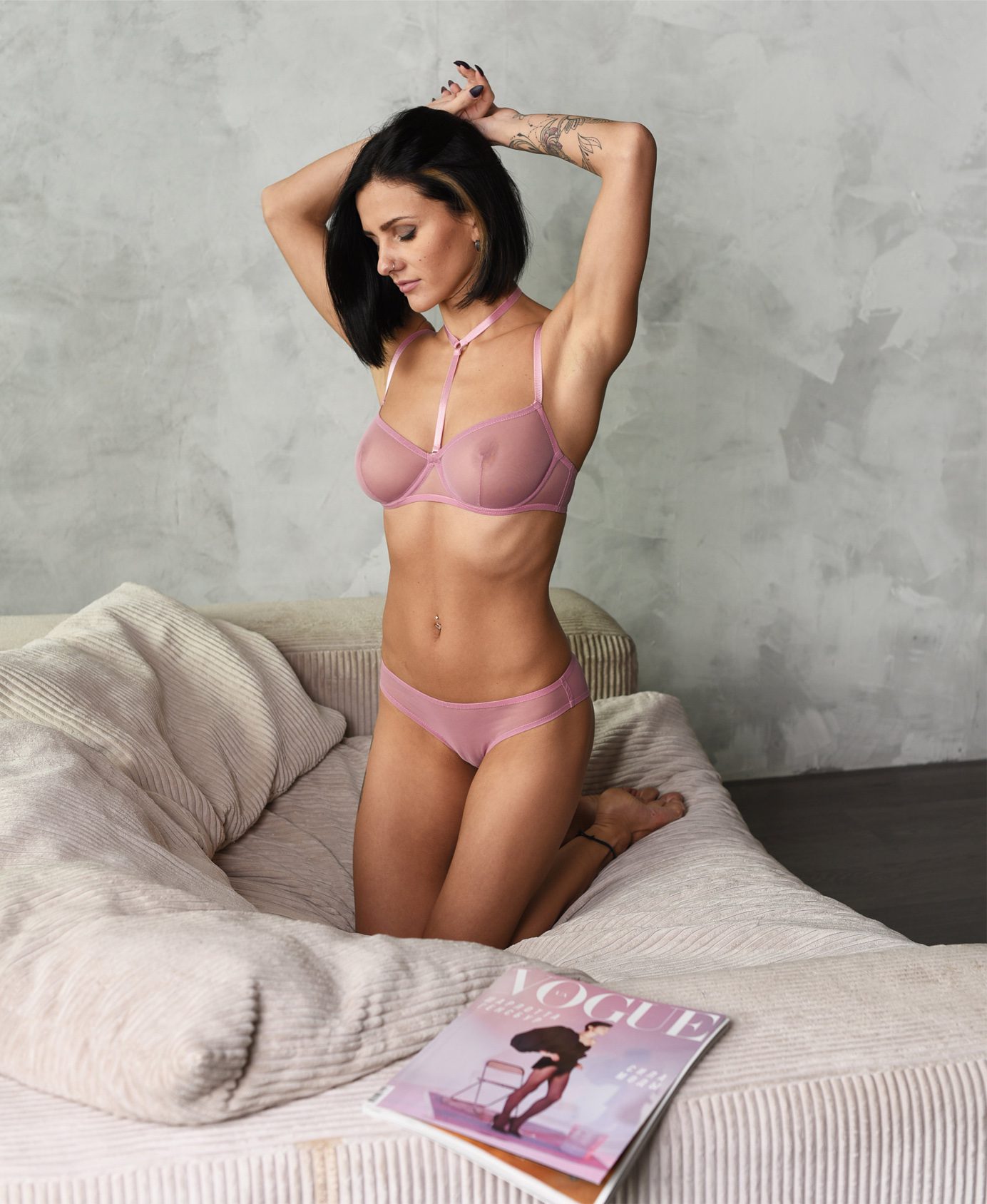 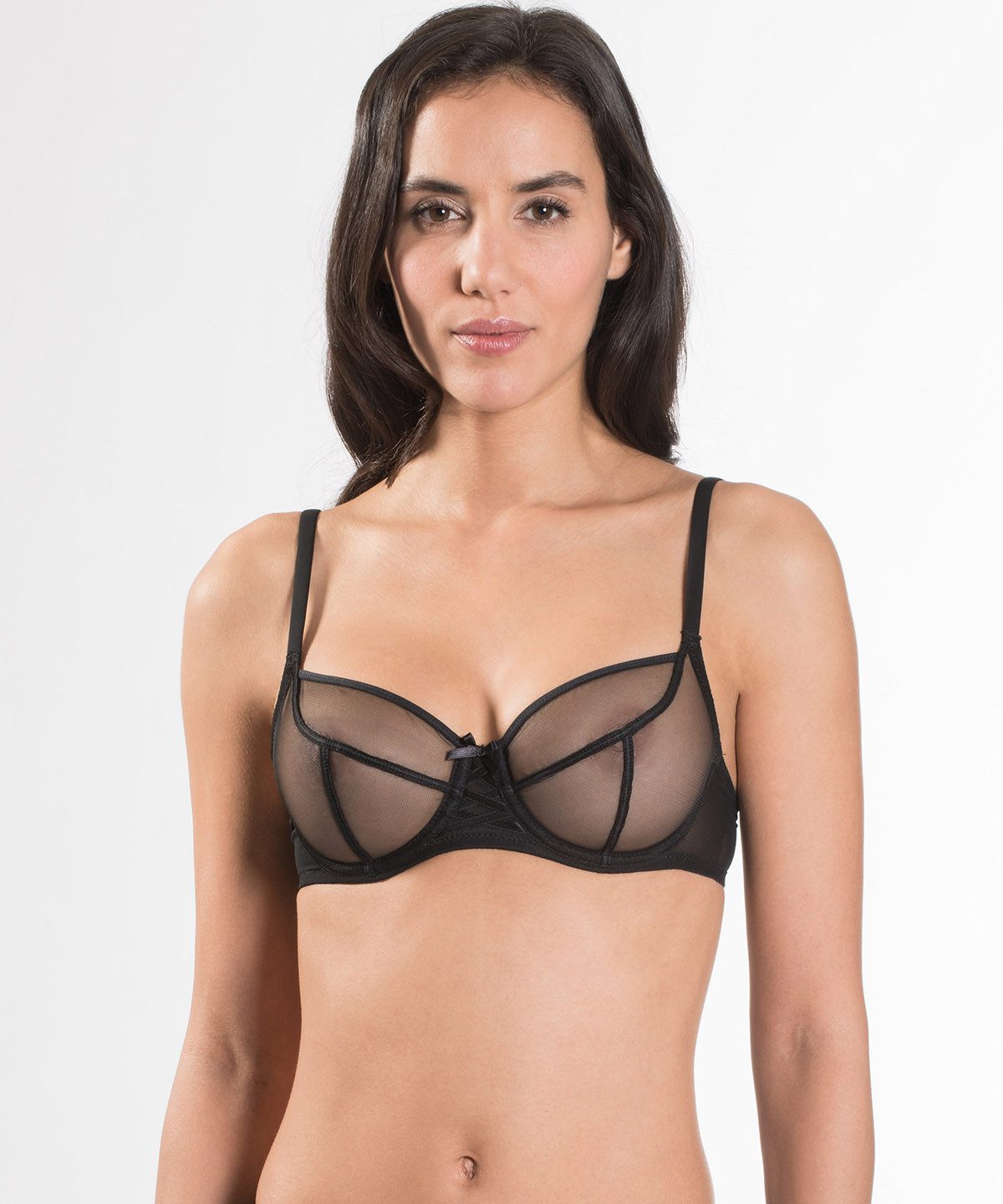 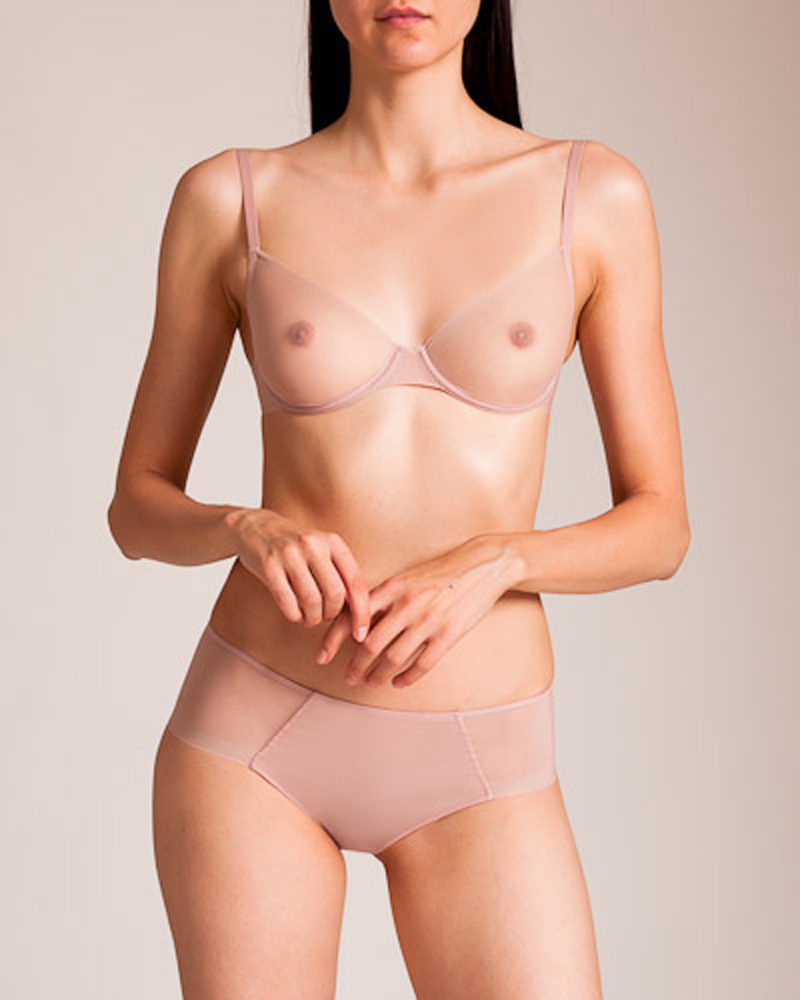 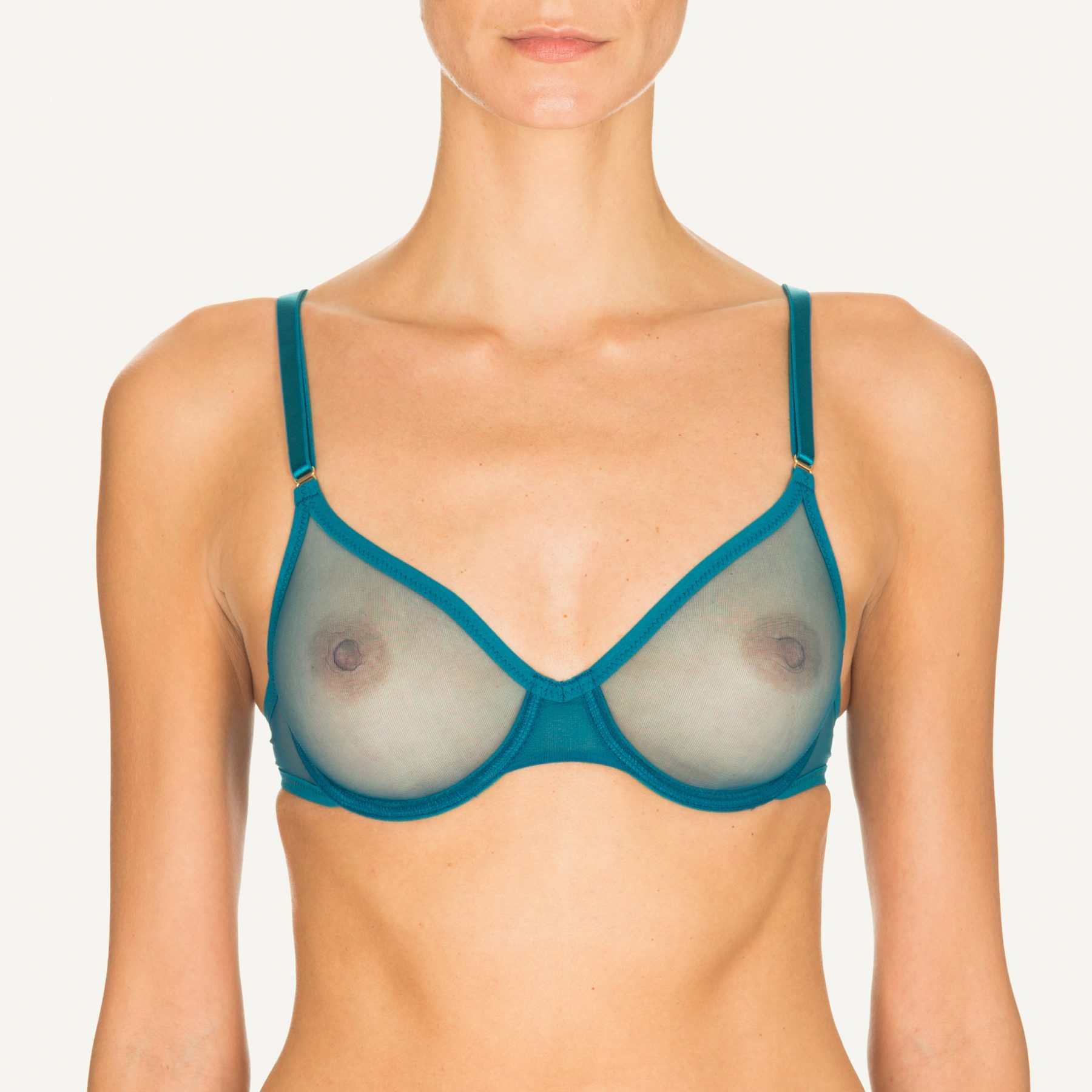 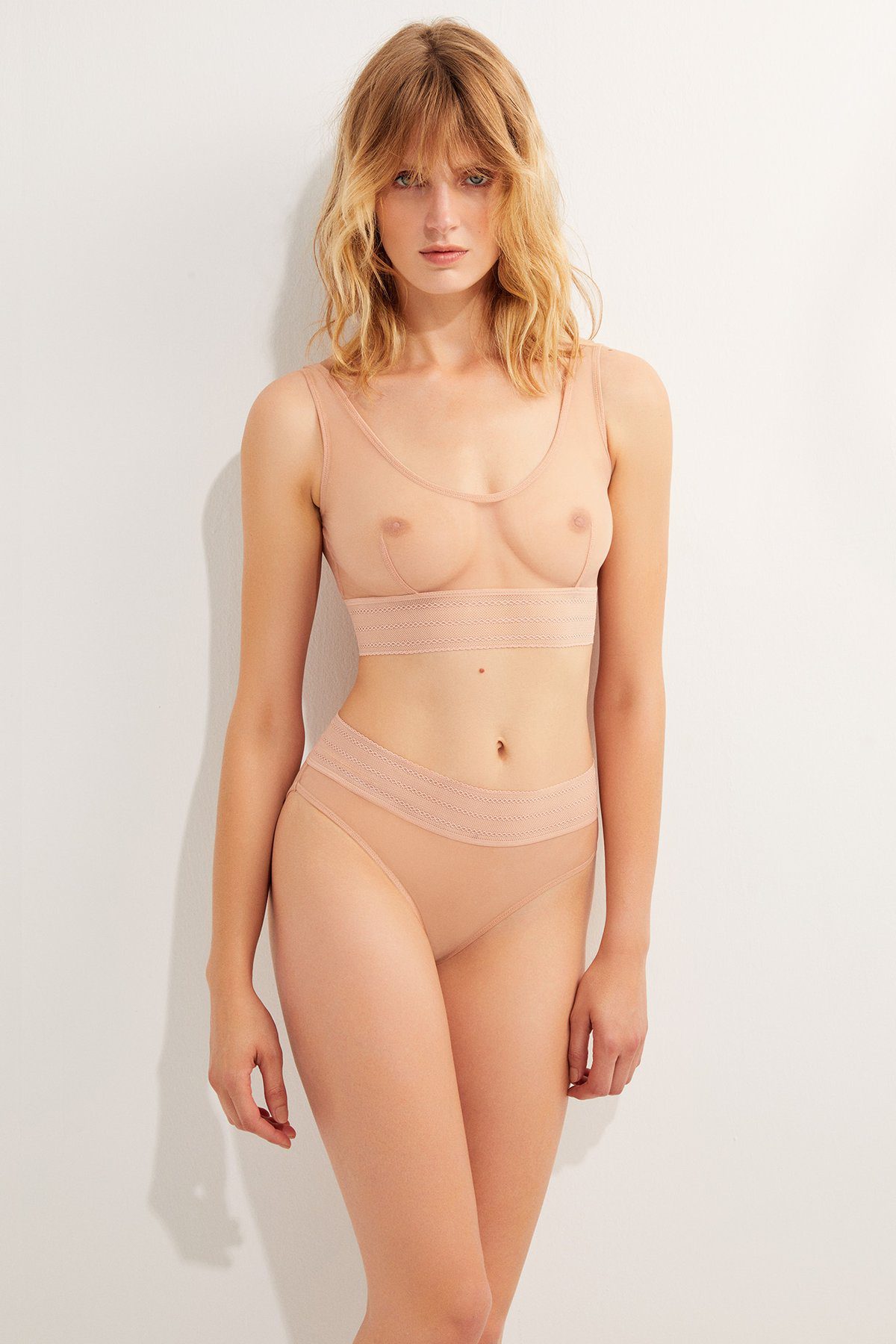 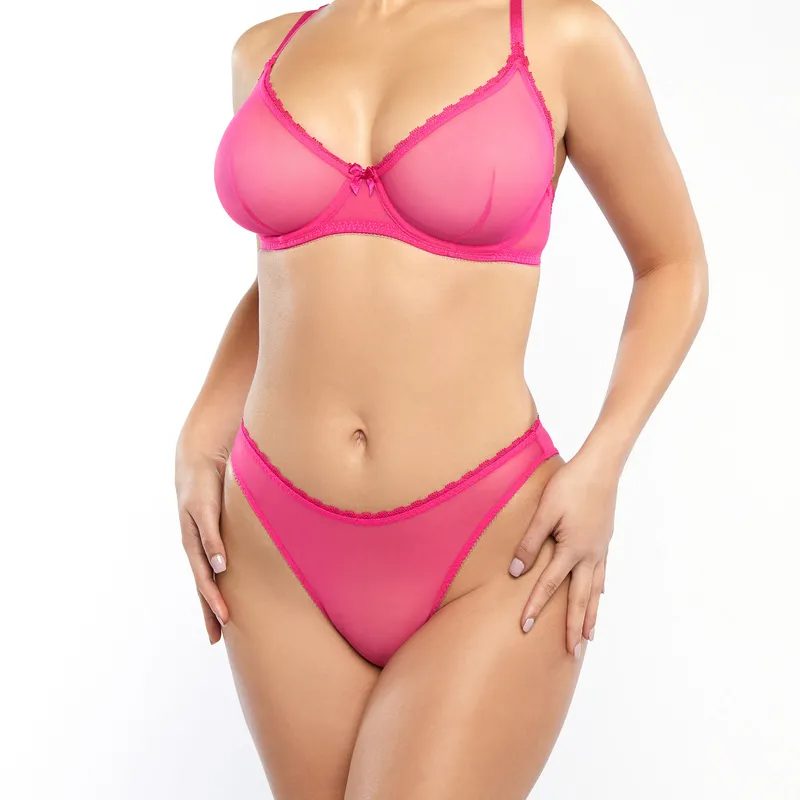 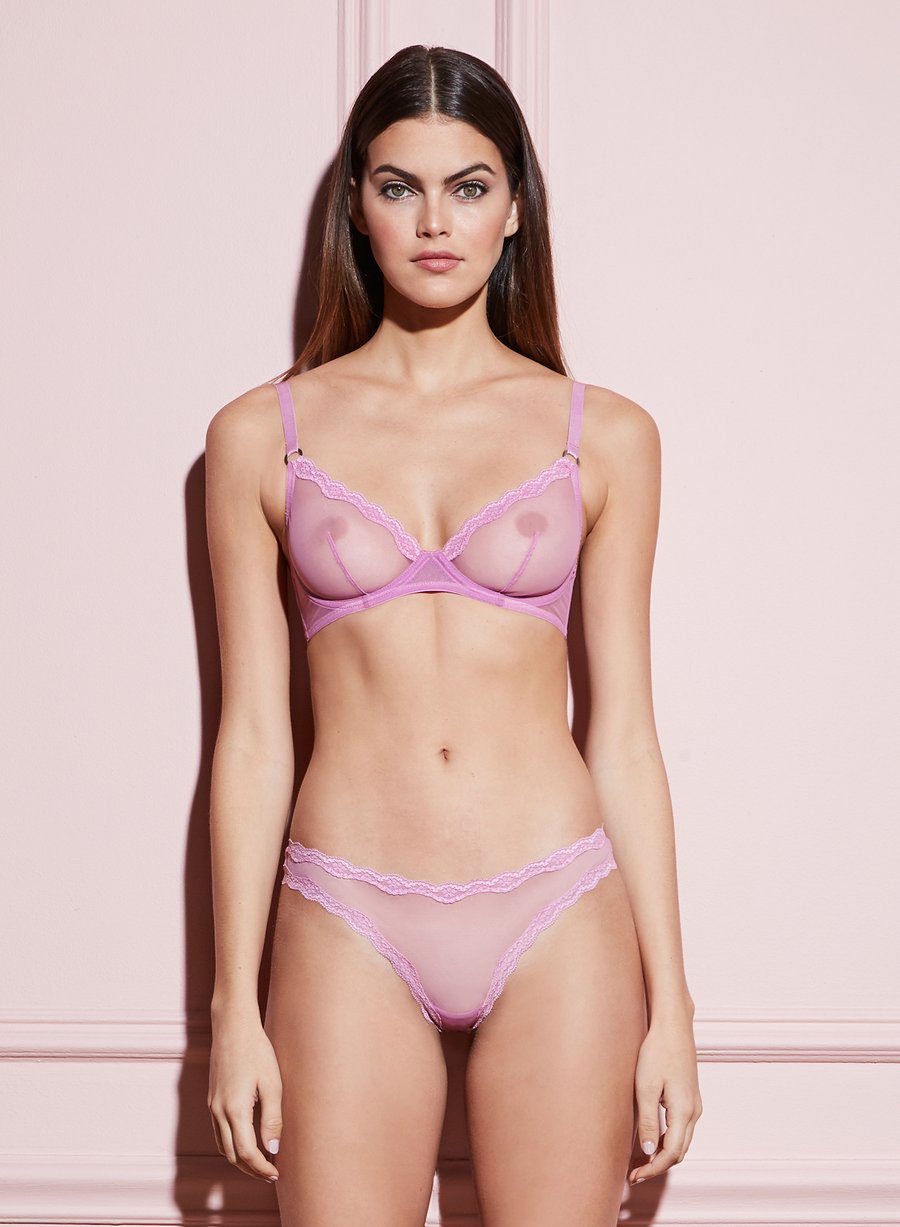 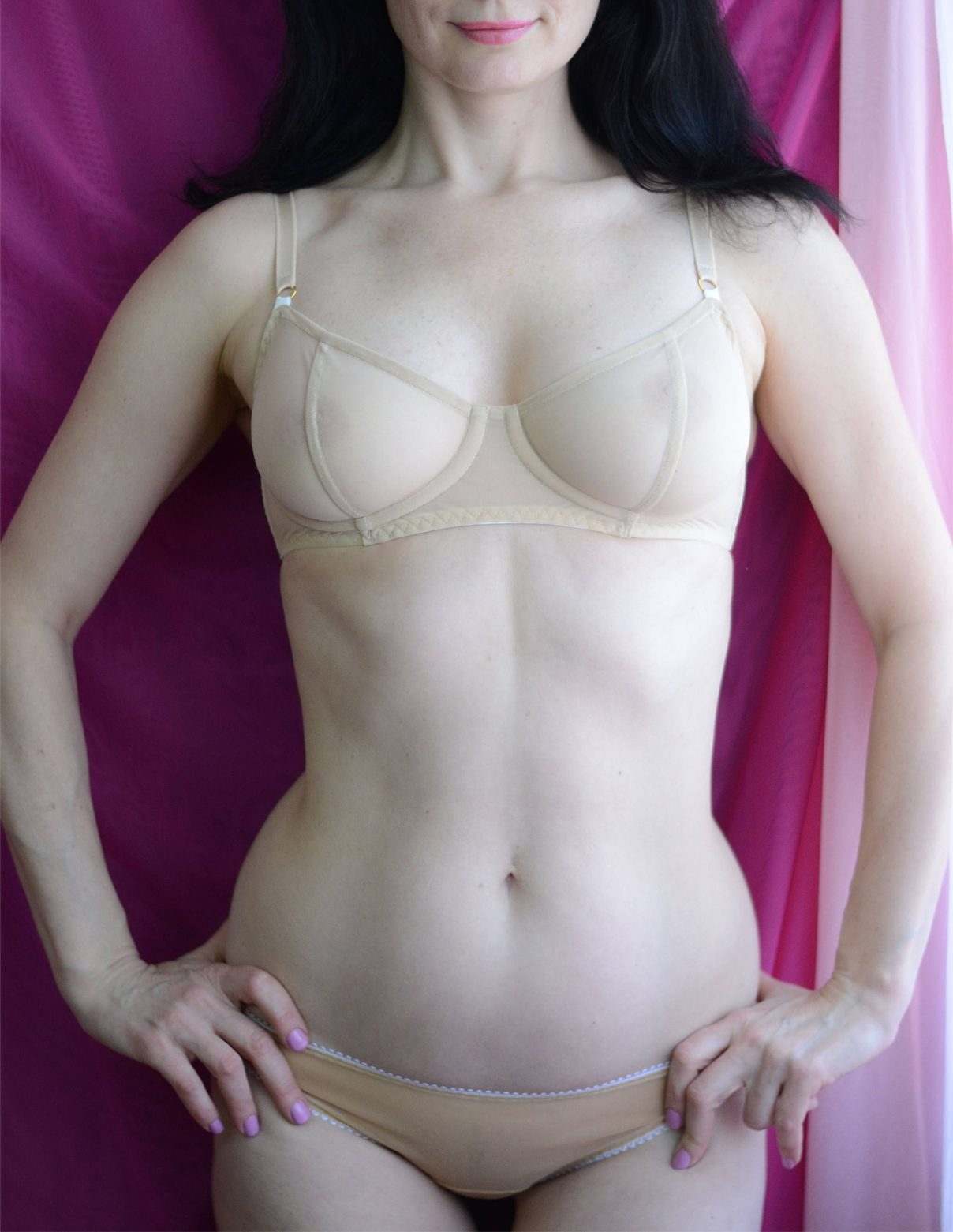 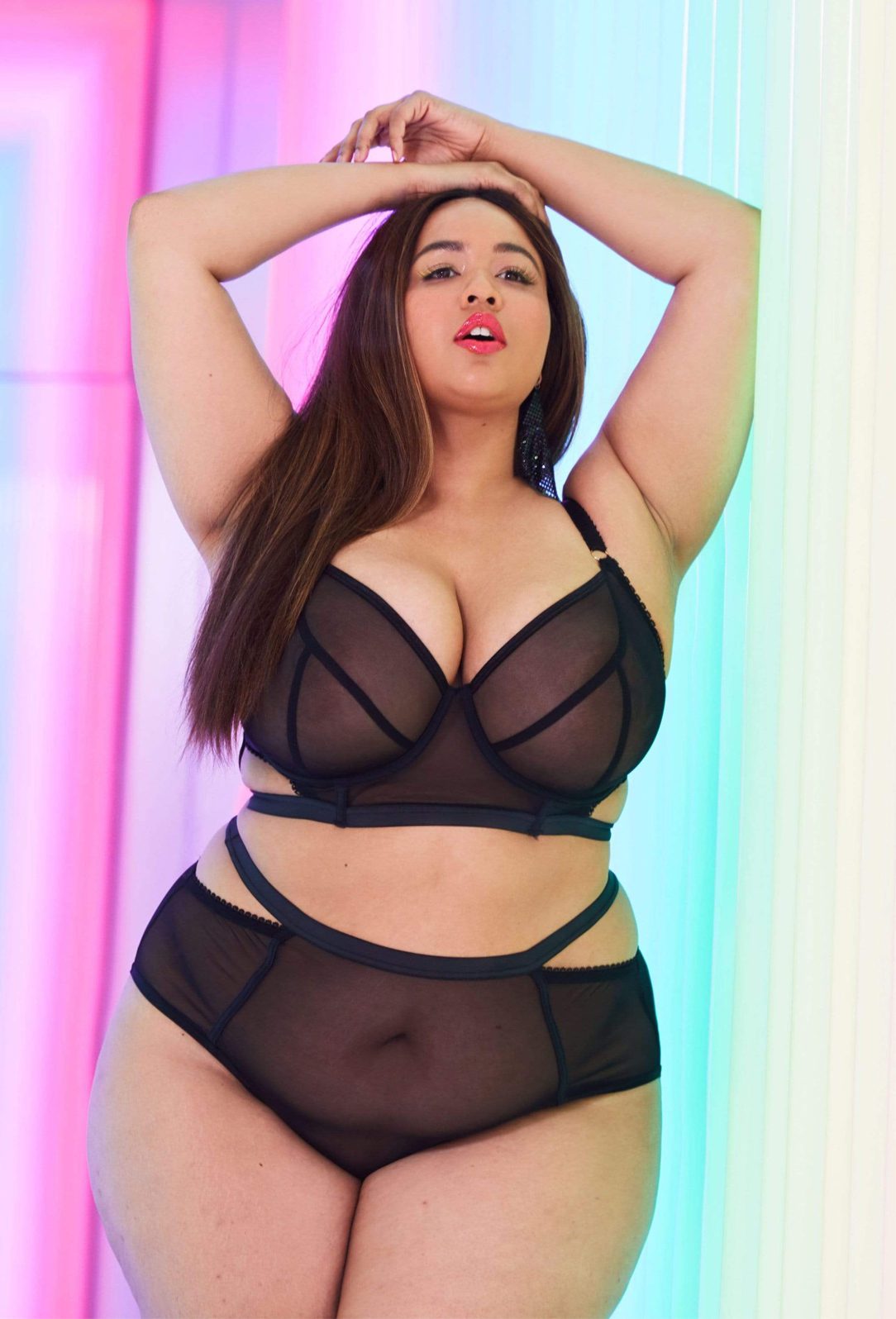 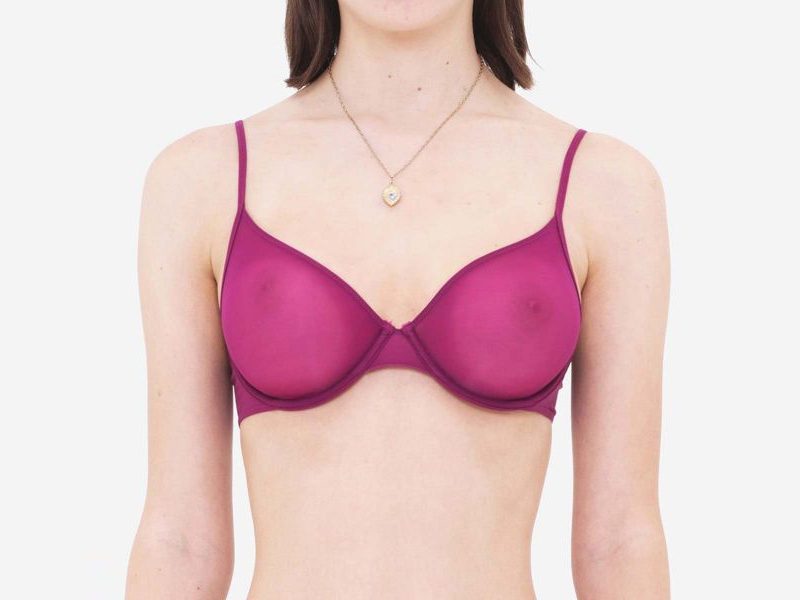 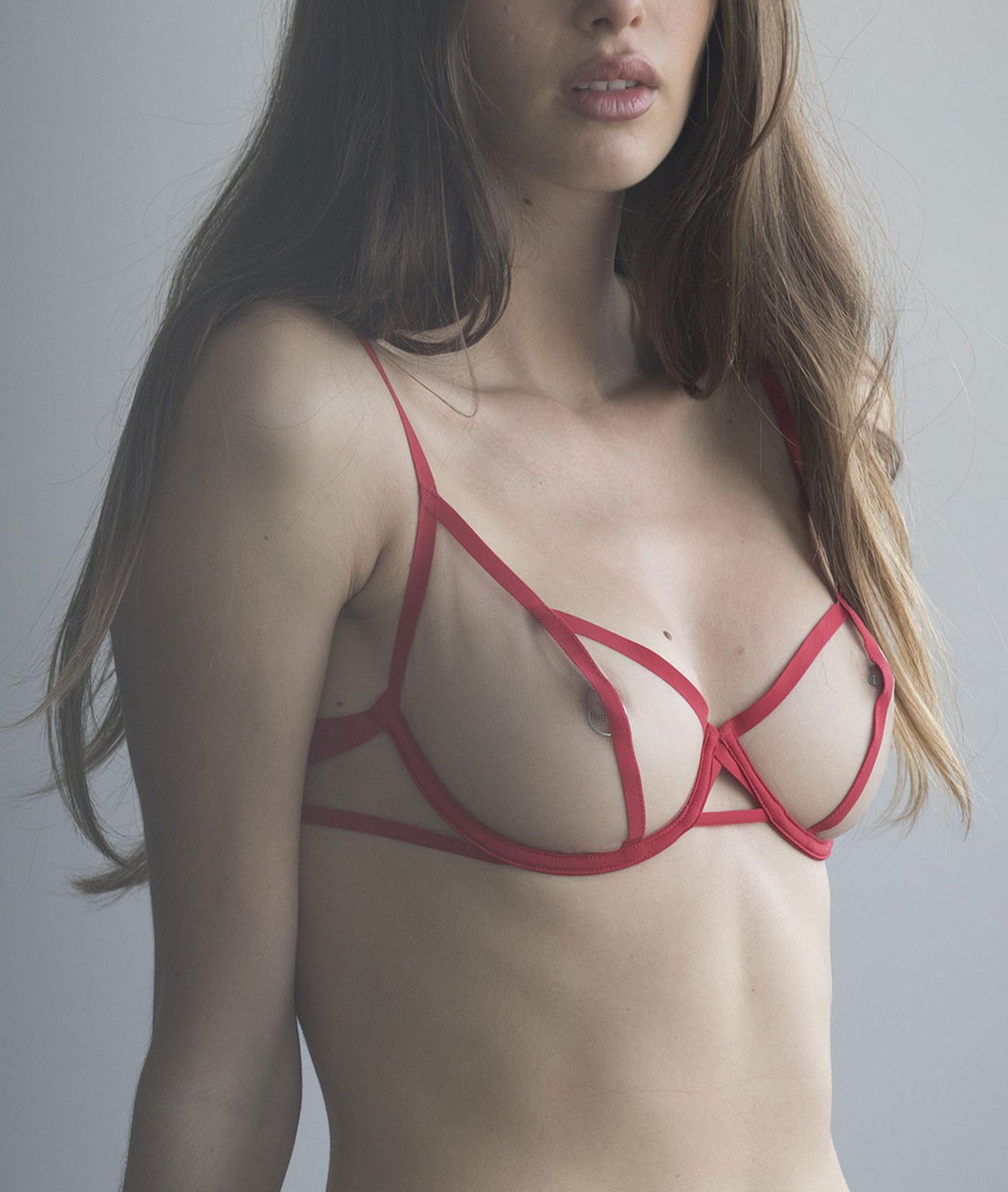 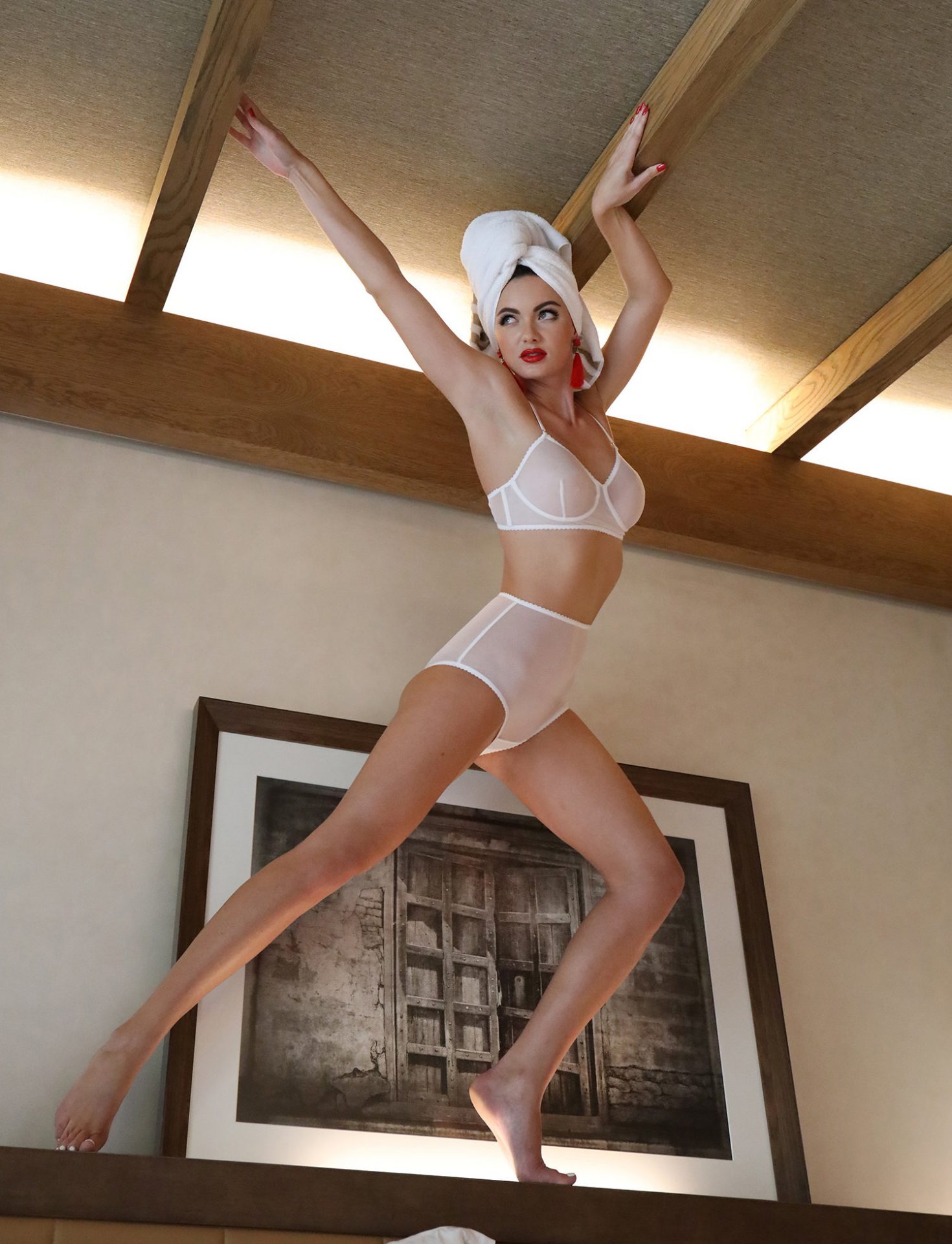 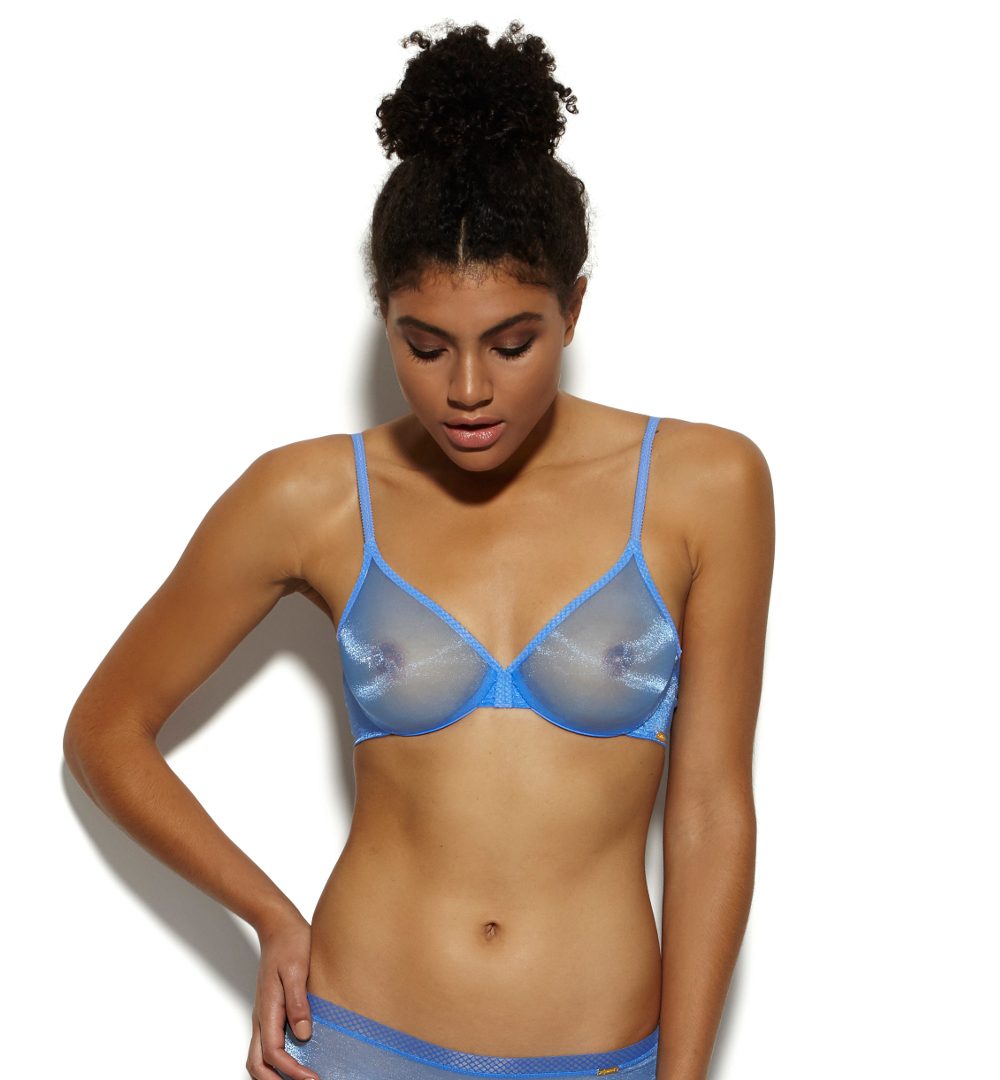 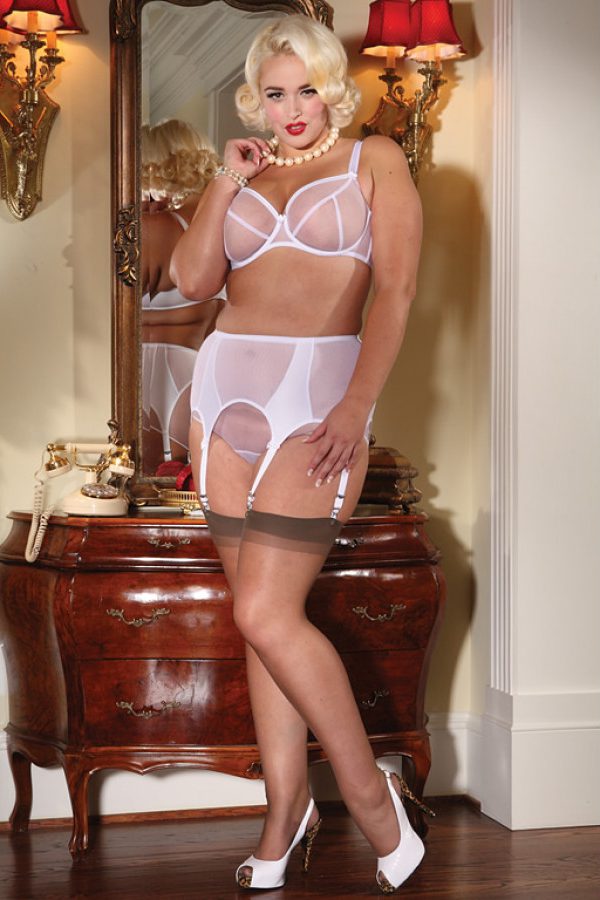 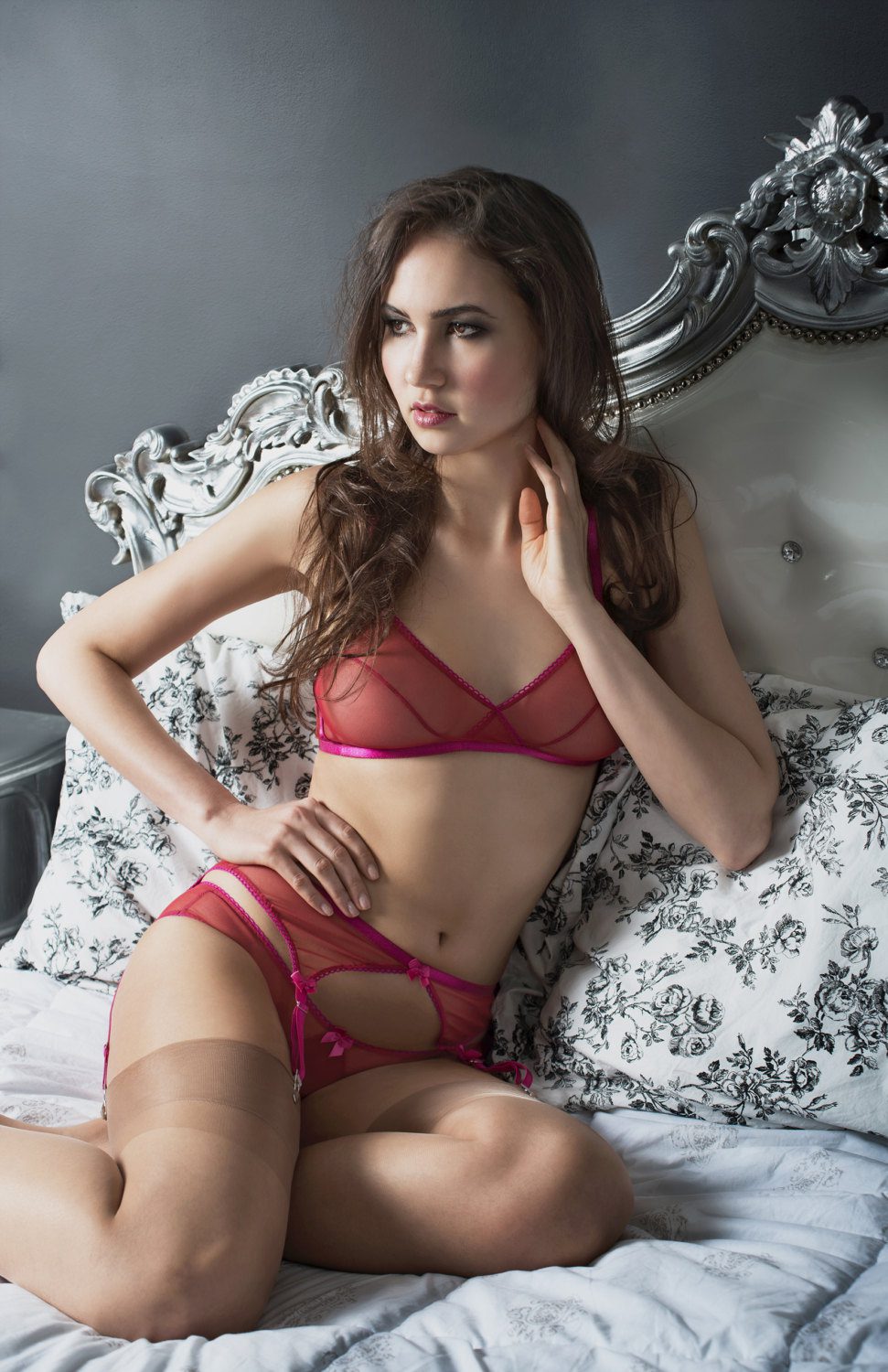 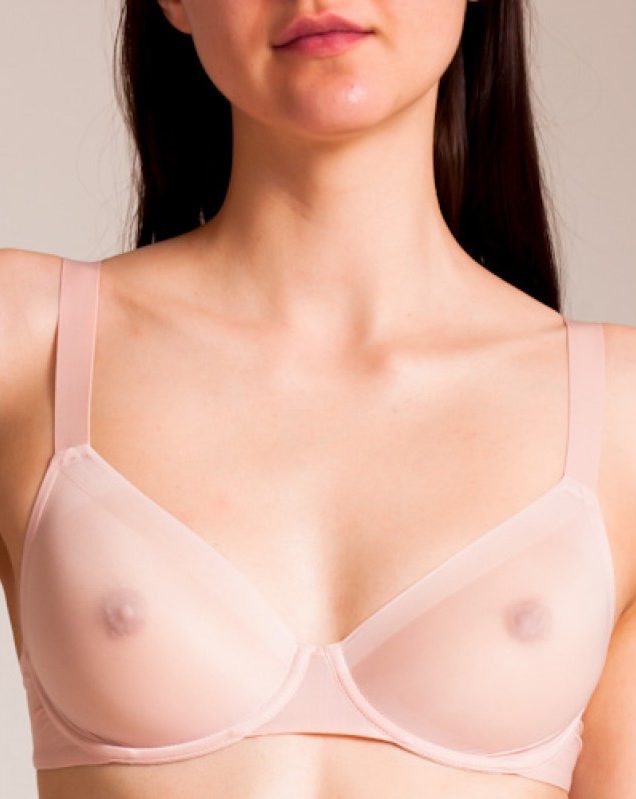 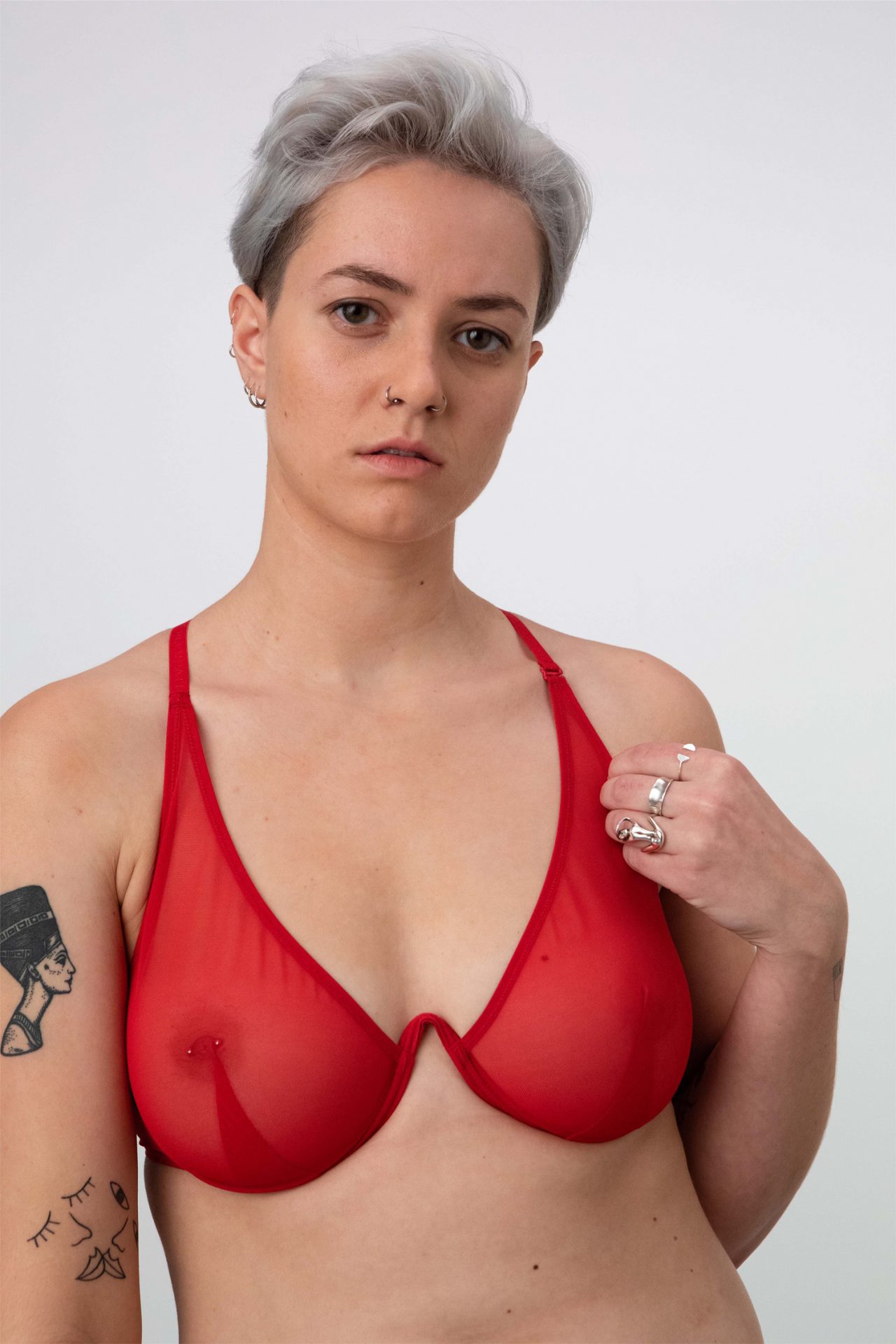 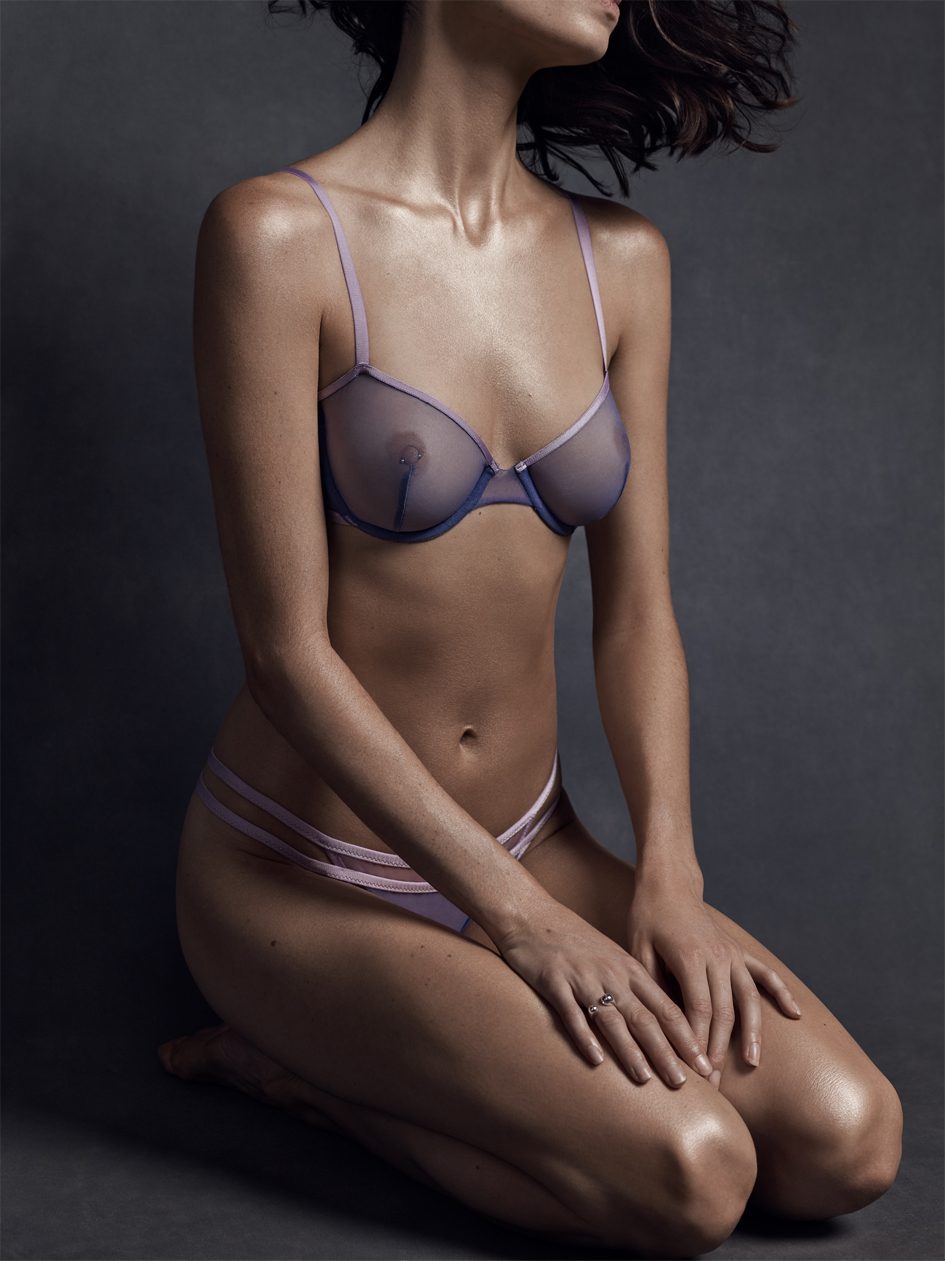 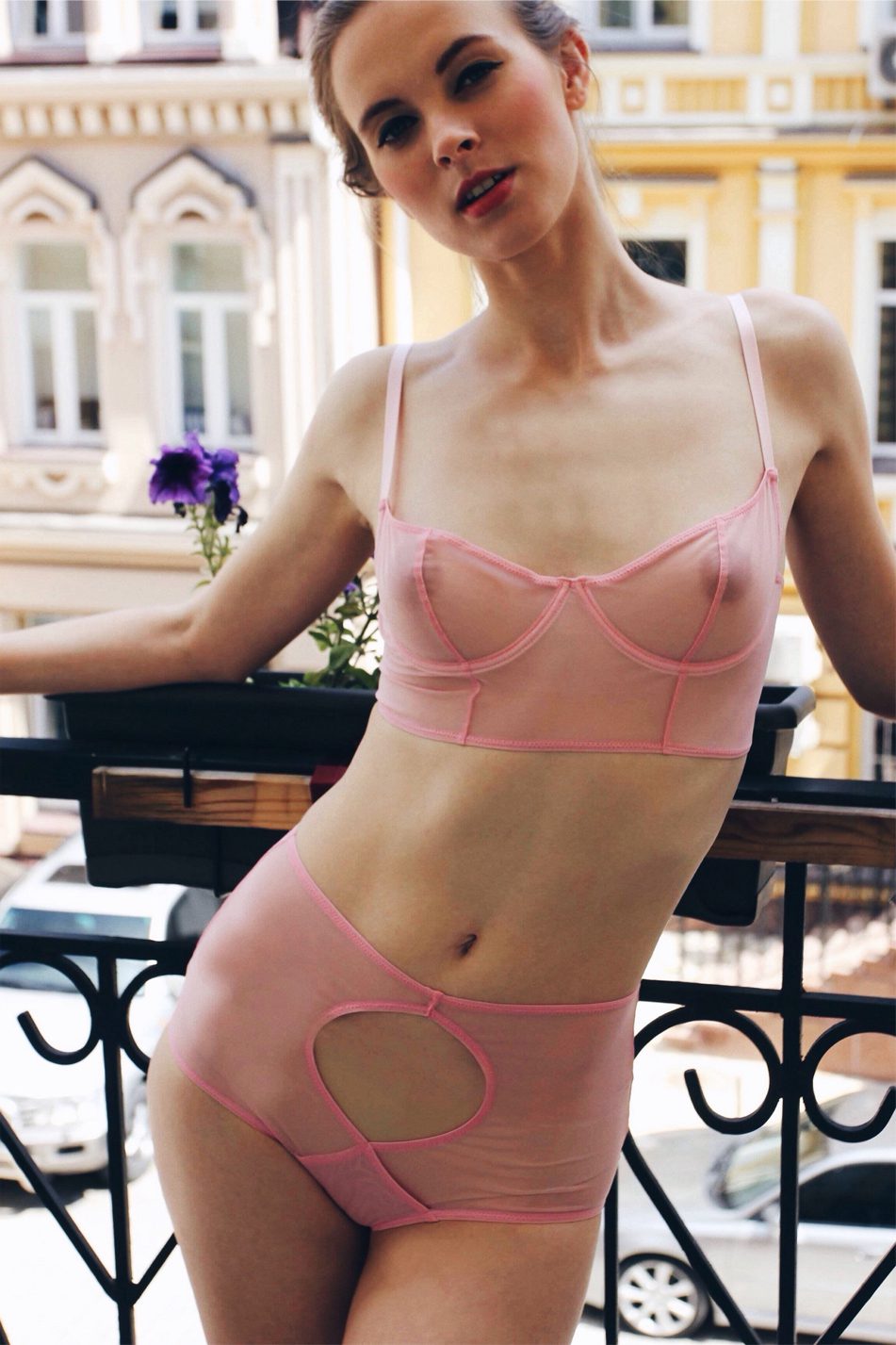 Are you a fan of ultra-sheer bras? And which of these is your favourite? Because I am definitely getting one and I can’t decide on which!

Such a great post <3
I am not a fan of ultra-sheer bras, though they look sexy and provocative. I believe I could wear them occasionally.

[…] looks. It looks fantastic! I think I may well have discovered my new favourite bra shape. I love sheer bras, especially when they come with support and shaping, and this bandeau-style neckline is something […]