I’ve been meaning to feature this Lonely campaign, shot by Harry Were, for days but kept getting caught up with site-redesign stuff (I just put in a request for the hosting transfer this morning, so, not long now!). In that time, I’ve seen it featured everywhere from Cosmopolitan and ELLE and by a bunch of lingerie blogs, which has been great to see because it’s important that images like this are spread far and wide. Hence I wanted to share them with you here too, even if there’s not much I can say now that hasn’t already been said.

Diversity in lingerie advertising has come on leaps and bounds in the few years I’ve been following the industry, but the one thing that hasn’t really changed is the age of the models. The only times I may see a model older than her 20s or 30s is with mastectomy brands and lines, such as American Breast Care. Even retailers specifically targeting older customers often pick a model of indeterminate age, a youthful-looking 40 at most. JD Williams released a small campaign with a trio of models aged 50 and over, but on the brand’s sister site Fifty Plus I could only find one lingerie model who looked like she could, maybe, be in that age range. Wearing the most boring bra of the range of course. 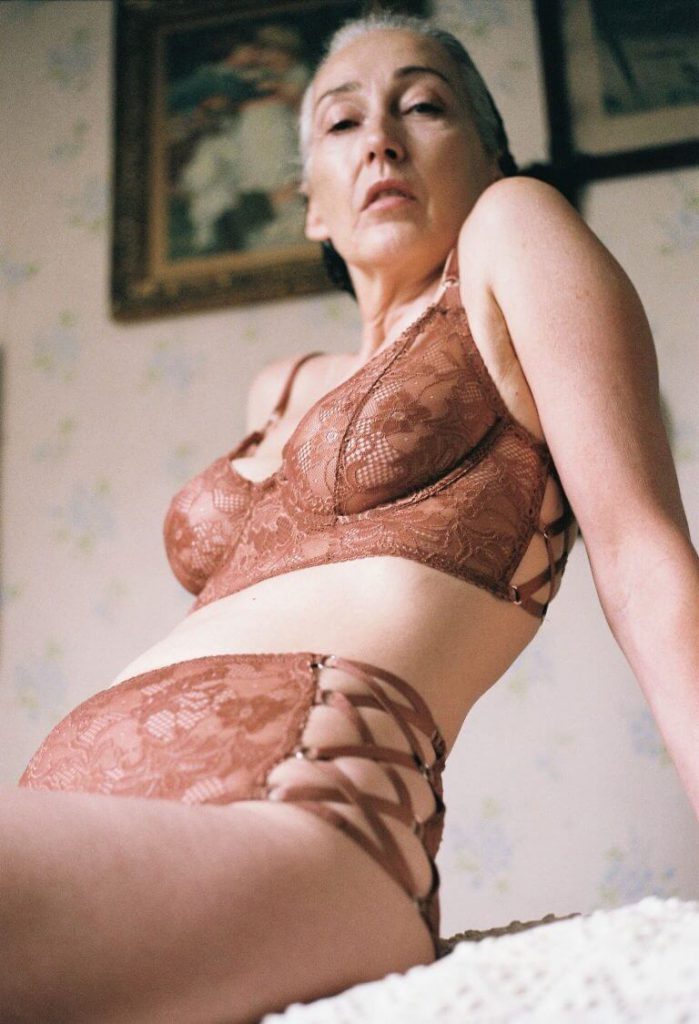 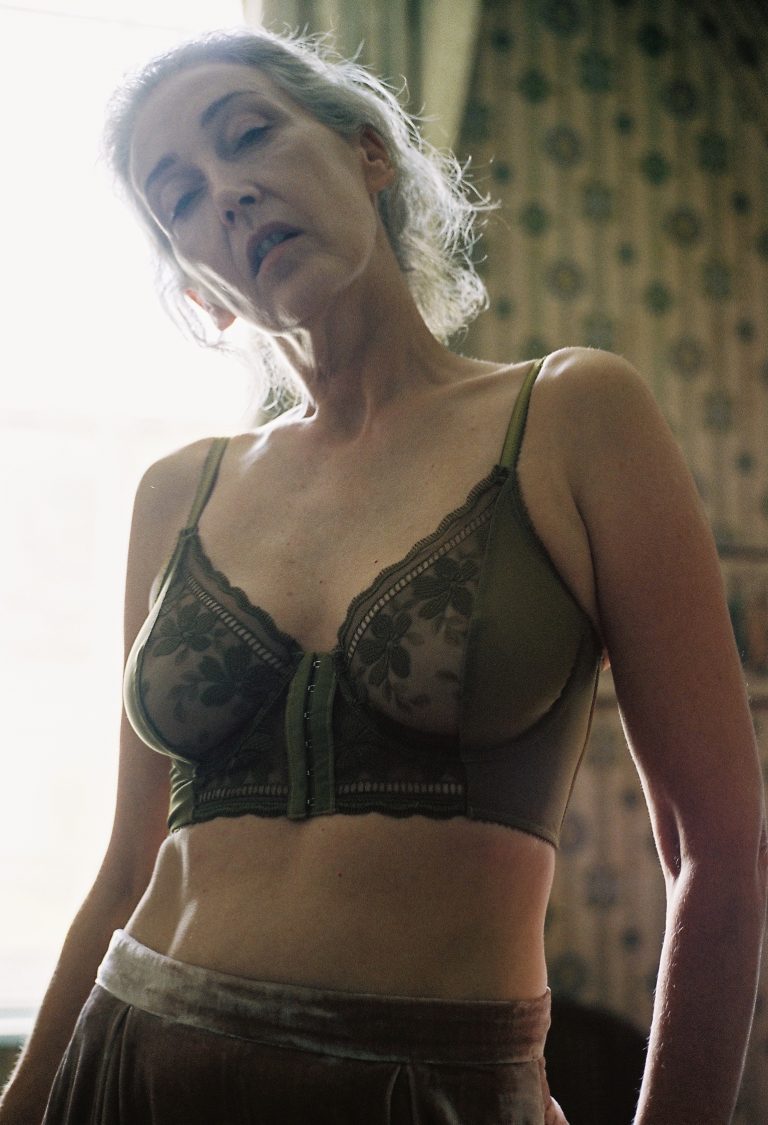 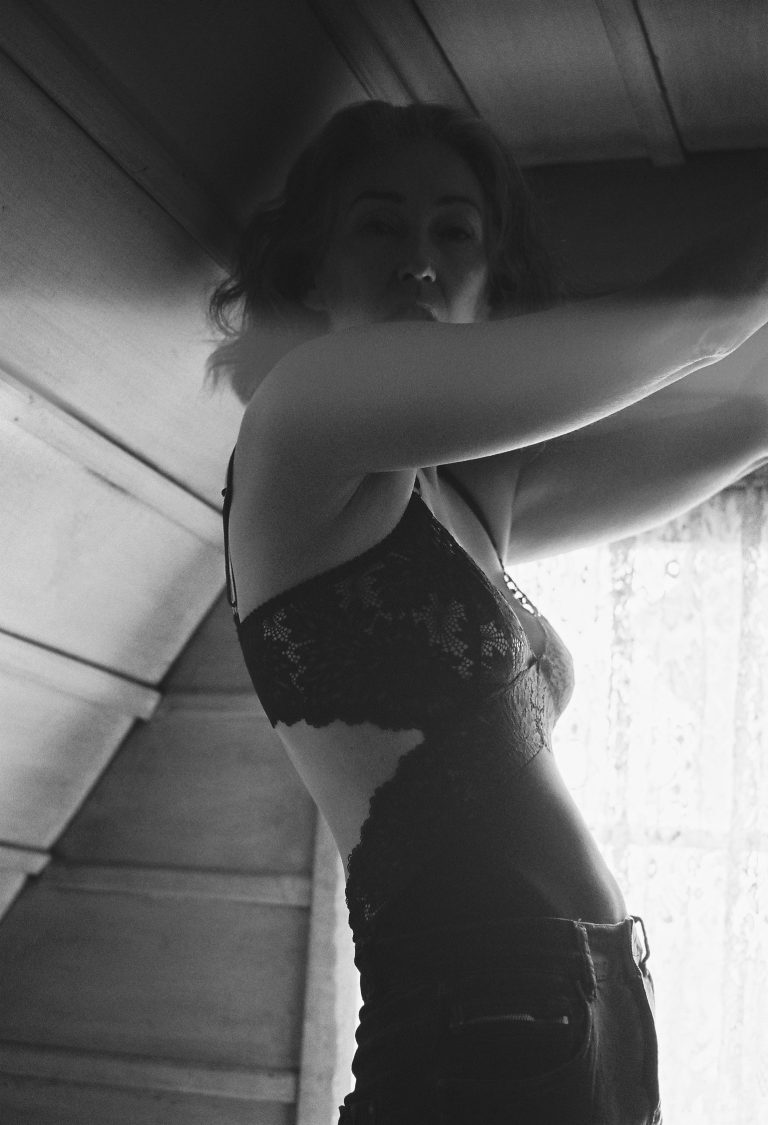 I like Lonely’s campaign because it’s different, featuring an older model as it does, but also because at the same time it’s not all that different to editorials I’ve seen by other brands. It’s not a 50-plus woman modelling ’50-plus lingerie’, it’s an older woman showing us that stylish, on-trend lingerie really has no age limit. You can wear whatever lingerie you want to wear, and looking sensual and chic and confident doing it, at any age.

Mostly, it’s wonderful to see a brand I’d always thought of as targeting a young-ish audience acknowledge their older customers too. The lingerie industry in general makes you feel like once you’ve passed a certain birthday, you should only be buying matronly beige underthings. Will I, an avid devotee to the fancy and the unusual, ever find myself wearing that sort of stuff? Maybe – my tastes have certainly changed from 17 to 27 – but I have my doubts. I hope by the time I reach my fifties and beyond, campaigns like this one by Lonely are the norm. In the meantime, it’s a small but important step forwards. 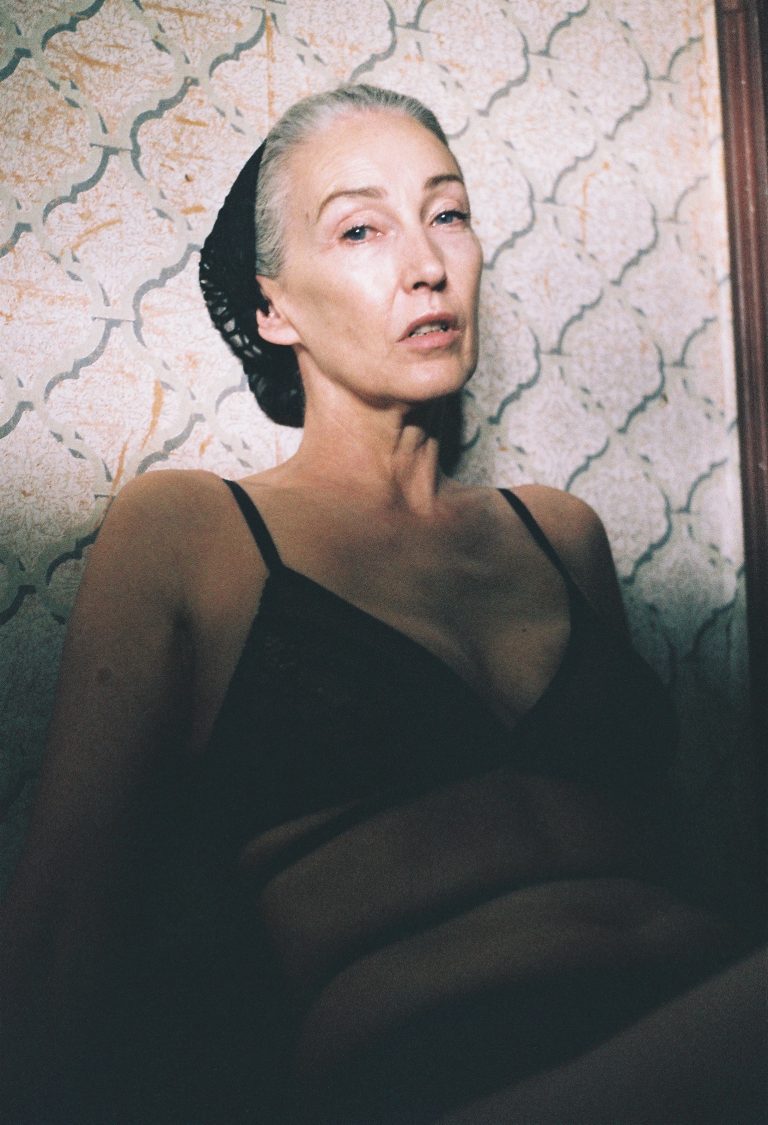 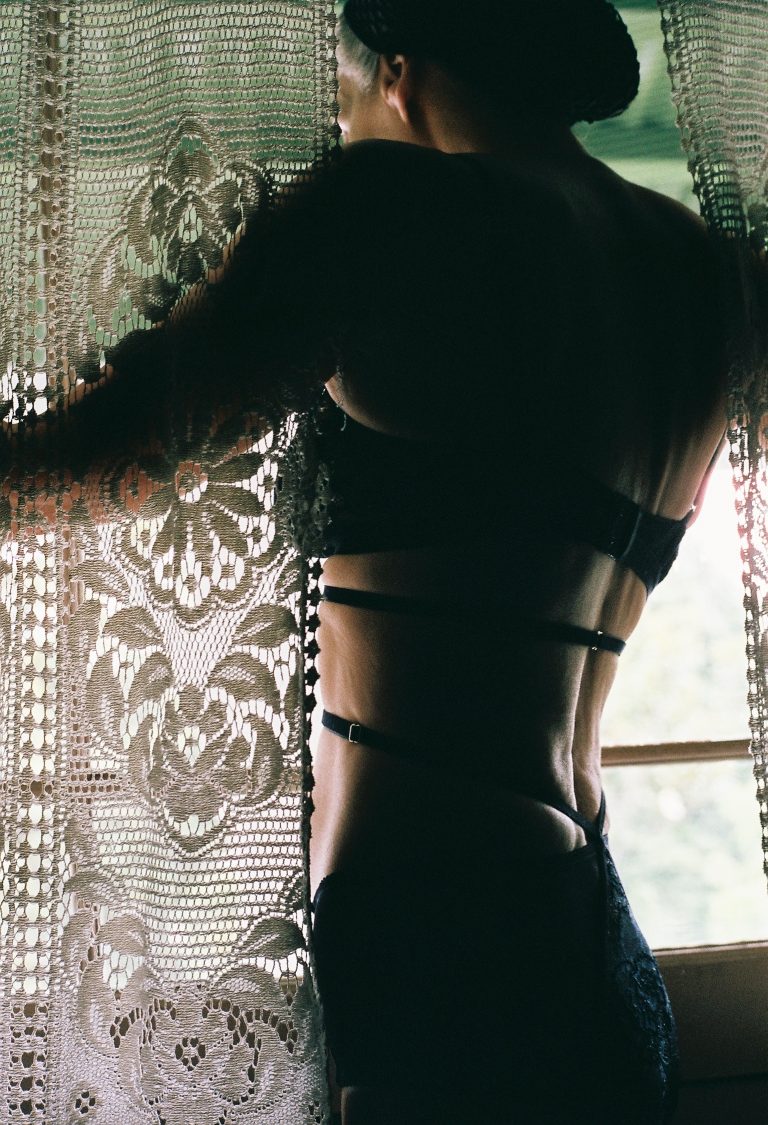 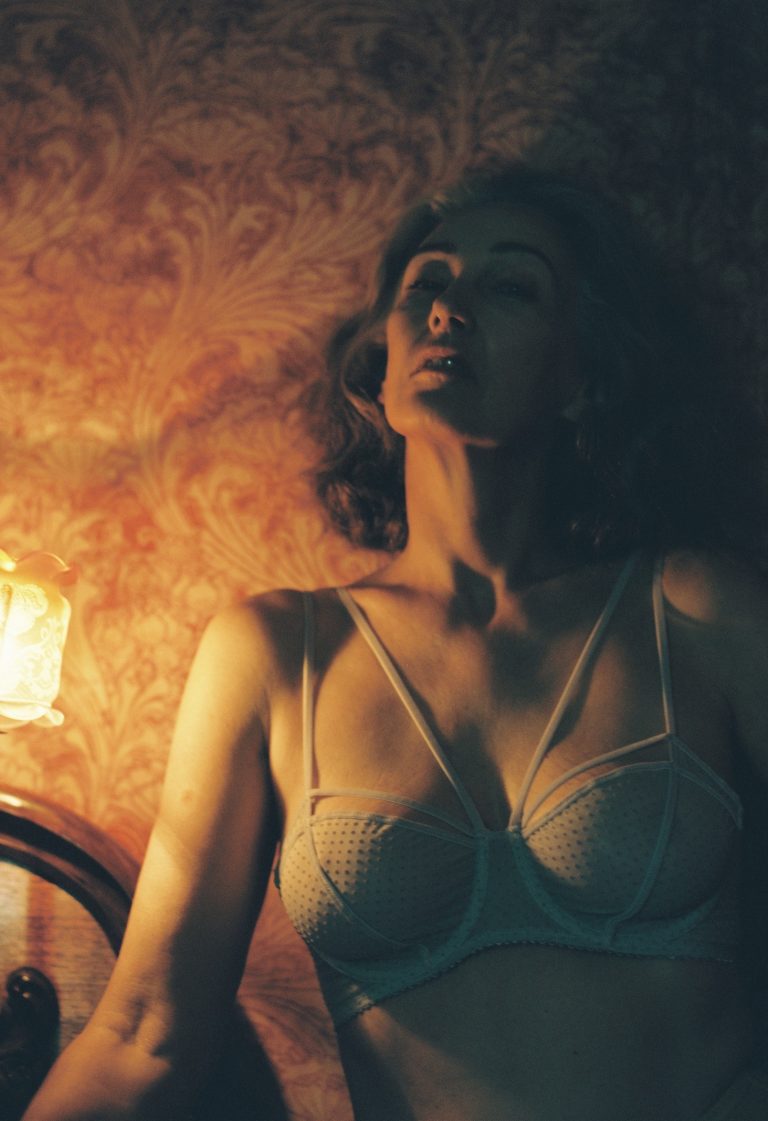 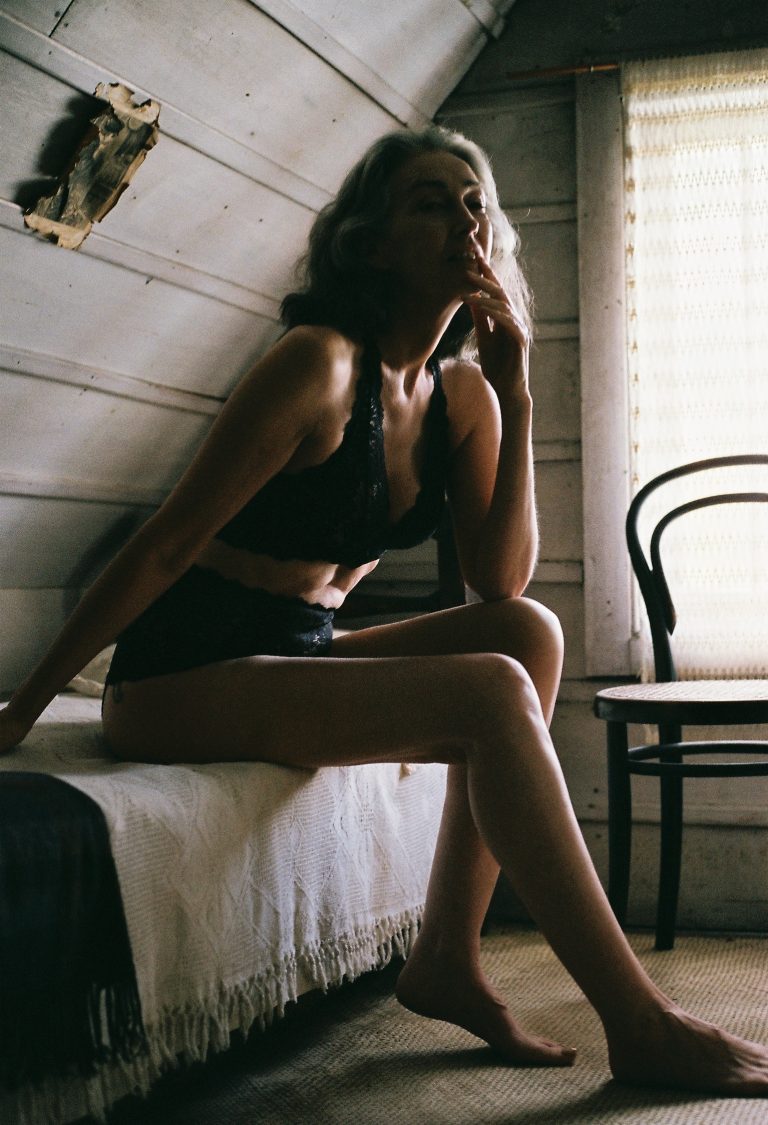 Footnote: if you like this campaign, be sure to also check out this photo shoot by SLINK Magazine.

What do you think of this campaign by Lonely Lingerie? Besides age, are there any other areas you think the lingerie industry needs to become more diverse in?

The product recommendations directly above are affiliate links
diversitylonely lingerielookbook